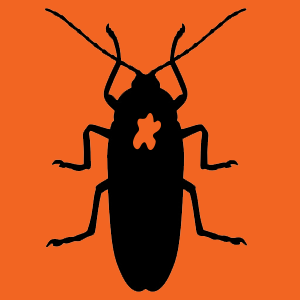 Method:
1) Capture a sample of species using an appropriate technique
2) Mark them in a harmless way (e.g. a spot of paint/ID tags)
3) Release them back into the habitat
4) Wait a period of time (e.g. a week)
5) Take another sample from the same population
6) Count how many of the second sample have been marked

Assumptions:
• Marked samples has had enough time and opportunity to mix back in with population
• Marking has not affected the individuals chance of survival
• Making is still indistinguishable
• There are no changes in population size due to birth, deaths, immigration, emigration (during trial period)