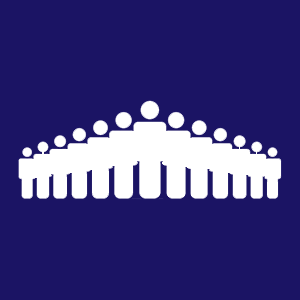 “Within any population there is a range of alleles which leads to a wider range of phenotypes.”
Cause of Variation
• Mutations
• Independent Segregation
• Meiosis
Types of Variation:
Discontinuous Variation
• Distinct Binary categories
e.g. Male or Female
• Categorical data can therefore use Chi Square
• Usually caused by genes
Continuous Variation
• A scale of categories
e.g. height, hand size
• Statistical tests depend on data, typical use of means uses T test
• Usually caused by environment

Variation due largely to Environmental Influences
• Environment exerts an influences on all organisms
• These influences affect the way the organism’s genes are expressed
• Whereas the genes does set limits, but it is largely the environment that determines where within those limits an organisms stays.
• Some characteristics of organisms grade into one another, forming a continuum
e.g. height and mass
• Characters that display this type of variation are controlled by several genes (polygenes)
• Environmental factors play a significant role in determining where on the continuum an organism lies
e.g. Height is determined by a gene mostly, however environmental factors such as died similarly affect height
• A graph formed from populations of distribution will likely form a normal distribution graph