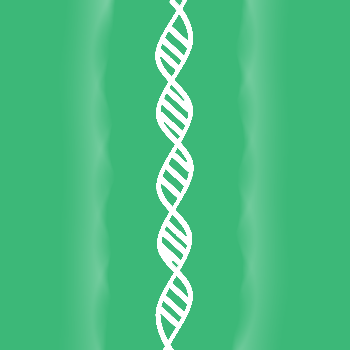 What is Genetic Diversity?

Genetic diversity is the total number of different alleles in a population. A population is a group of the same species that live in the same area that can interbreed.

A species is a group of organisms that can reproduce with each other which produces fertile offspring.

Natural selection uses the process of organisms having an allele which gives it an advantage to survive. In this example, the bisto-betularia has a light background of the lichen-covered trees on which it rests. Through the industrial revolution, the trees become more black due to soot. However, with this a new black moth appeared. The black moth was the product of a mutation that occurred due to pressures form the environment. The dark colour allows for the moth to better blend with the environment, therefore prolonging its life as predators could not see them. The moth was thus able to survive and pass its allele on. The allele frequency of the black moth results in being increased.