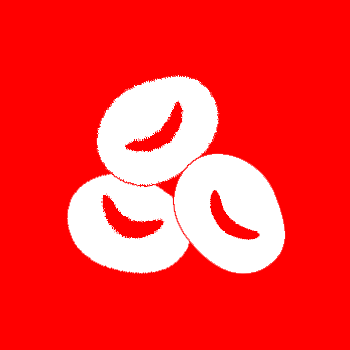 When the body is at rest, only 1 of the 4 oxygens in the haemoglobin may disassociates as there is a decreased amount of carbon dioxide.

1st oxygen: the first oxygen takes time due to the shape of the heme groups need to change to allow for the oxygen to bind to it

2nd and 3rd Oxygen: the heme group’s shape has changed, making it easier for the oxygen to bind to it

4th Oxygen: Chance of a successful collision decreases, therefore the 4th oxygen is harder to bind to it

The increased rate of oxygen disassociation the curve shifts to the right of the graph. The saturation of O2 to blood at a given pO2 is lower due to more oxygen being realised; this is the Bohr’s effect.