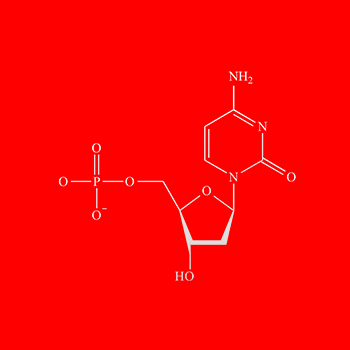 The best HTML CheatSheet has its own visual editor where you can apply your own CSS code as well. Web developers and designers love this free online resource!