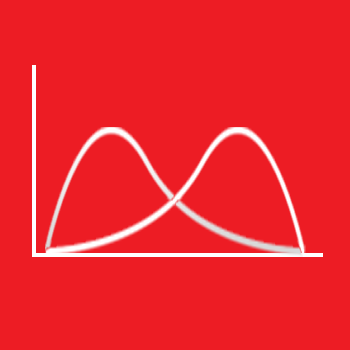 on April 1, 2018 by My 0 Comments
Directional selection

The original population, in this example are non-resistant bacteria. The Population after selection are resistant to bacteria.

The new bacteria replicate rapidly, thus overtaking the population of the old bacteria whilst also having the resistant phenotype.

The original population, for example had a wide range of birth masses. However the extreme phenotypes do not carry their gene onwards due to an increased chance of mortality.

The result is the population after selection have a ‘normal range’ where mortality rate decreases as there is a reduced number of ‘extreme’ birth masses.