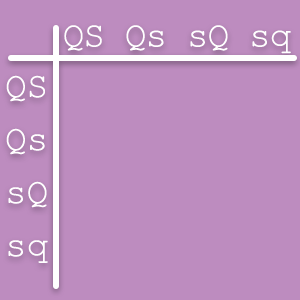 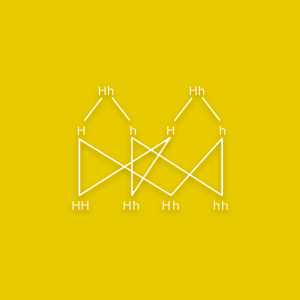 e.g. The dominant allele (H) codes for ‘tall’ whereas the recessive allele (h) codes of “short” 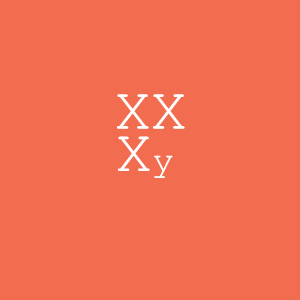 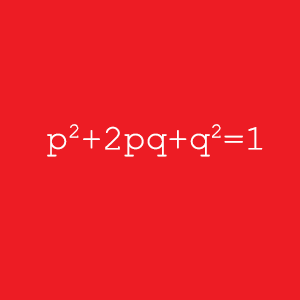 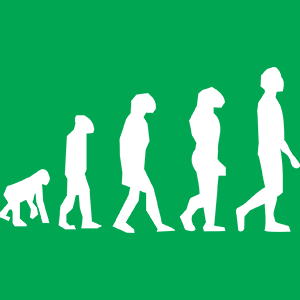 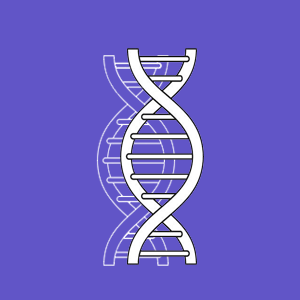 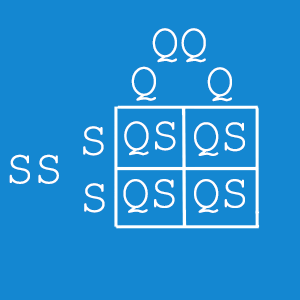 But as they are co-dominant three colours of flower are found:

Homozygous (1st allele): Both alleles code forthe enzyme and so plant is
red

Homozygous (2nd allele): No enzyme is produced and so plant is white

Heterozygous: Their single allele for the functional enzyme produces some red and so plant is pink