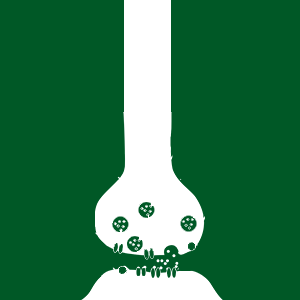 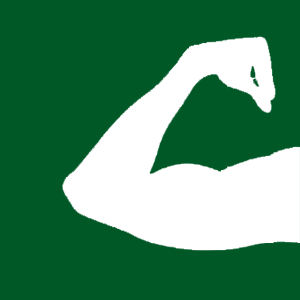 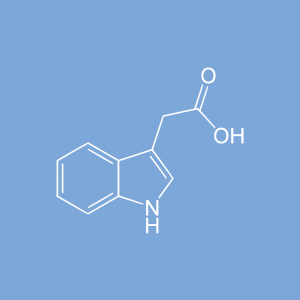 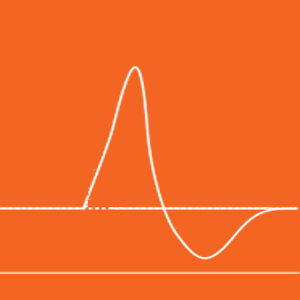 The Rubik’s Cube is a 3D twisty puzzle. Learn the beginner’s solution tutorial memorizing only a few algorithms. 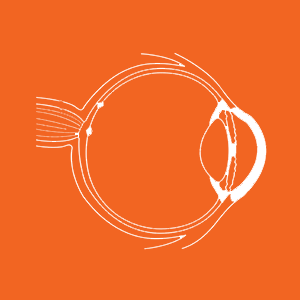 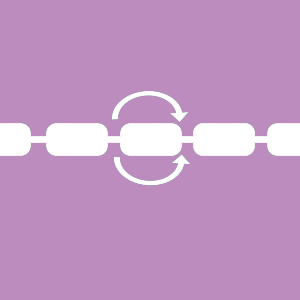 Passage of an Action Potential

Arrival of an action potential

Passage of an action potential along a myelinated Axon 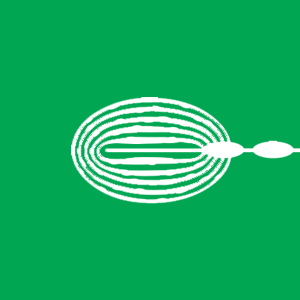 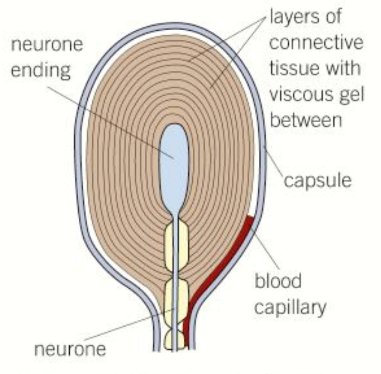 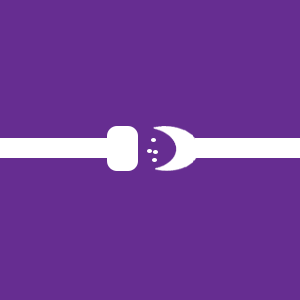 Movement of ions, such as Na+ and K+, across the axon membrane is controlled by:

As a result of the above processes the inside of the axon is negatively charged relative to the outside.

The resting potential ranges from 50mW to 90mW with in humans averaging 65mW. So in this state it is polarised.

For the neurone to become polarised:

For the neurone to become polarised: 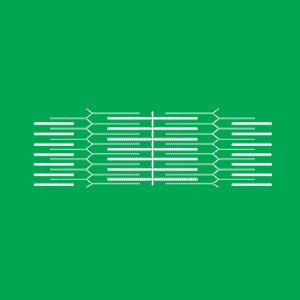 A band) some overlapping thick and thin filaments

Z line) End of each sarcomere