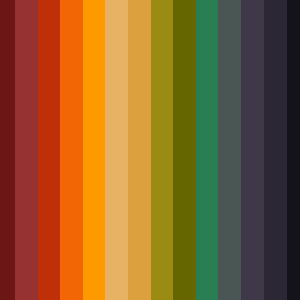 To find the hydrogen ion concentration from a given pH then the inverse of the pH formula is used: [H+] = 10-pH

Calculating pH of a weak acid using Ka: The Dissociation of Weak acids

Become a master of the Rubik’s Cube with this online tutorial where you can easily learn how to solve the cube with the simple method! 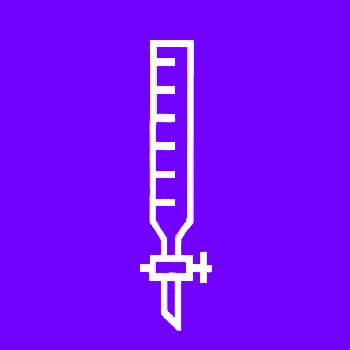 Calculating concentrations of acid/base from the equivalence points

e.g. If 25cm3 of 0.5 mol dm3 HCl was required to neutralise 35cm3 of NaOH, calculate the concentration of the NaOH

The first proton is lost to the base

The second proton is lost to the base 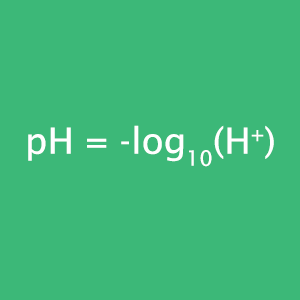 Using Kw to determine pH of a base

e.g. A solution of Nitric acid has a hydrogen ion concentration of 0.01 mol dm-3 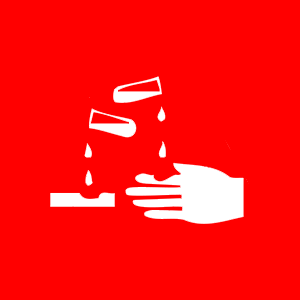 Water as an Acid and a Base

The proton in an Aqueous Solution

The Ionisation of Water 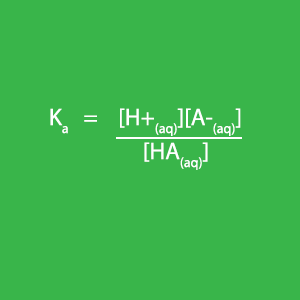 The Dissociation of Weak acids 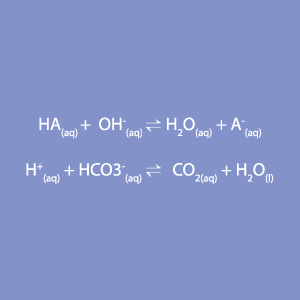 At Half Neutralisation: pH = pKa

What is the pH of the buffer?

pH change when an acid is added to a buffer

pH change when a base is added to a buffer