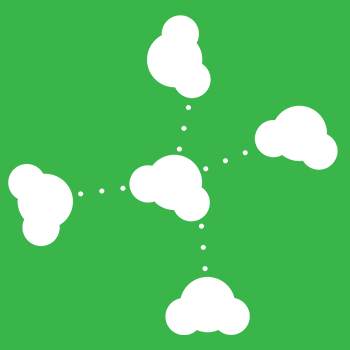 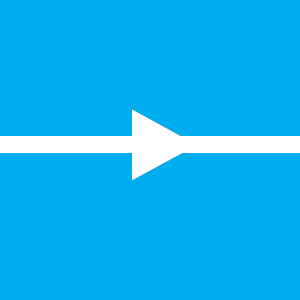 In a standard covalent bond there are a pair of electrons shared between two atoms where each atom donates one ...
Read More 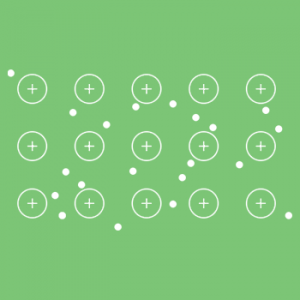 Metallic bonding is the bonding of metal atom to another metal atom Unless a non-metal atom is present, a metal ...
Read More 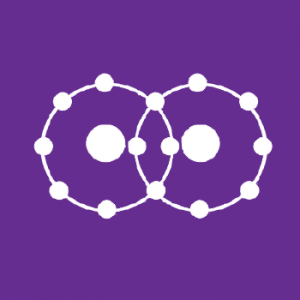 Covalent forms between pairs of non-metal atoms Non-metal atoms need to receive electrons to fill the spaces in their outer ...
Read More 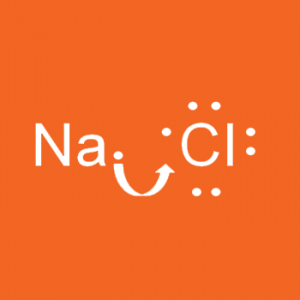 Ionic bonding is the bonding of ions that are held together through electrostatic attraction Ionic bonding occurs between metals and ...
Read More 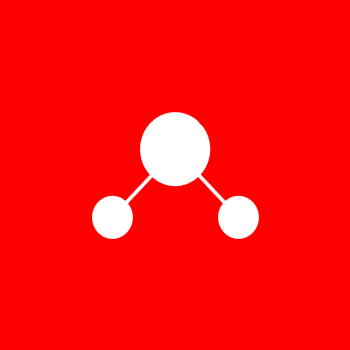 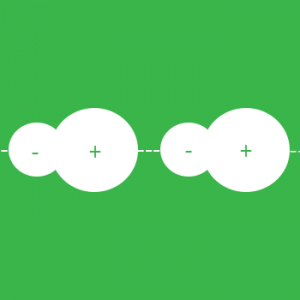 A molecule with a permanent dipole will have a weak electrostatic force of attraction between the δ+ and>δ- charges on the ...
Read More 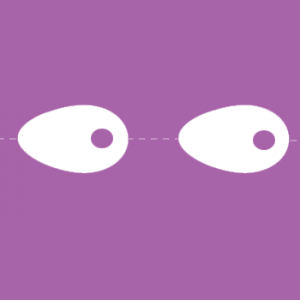 Van Der Waals is the weakest of all the intermolecular forces All atoms and molecules have a positive and a ...
Read More 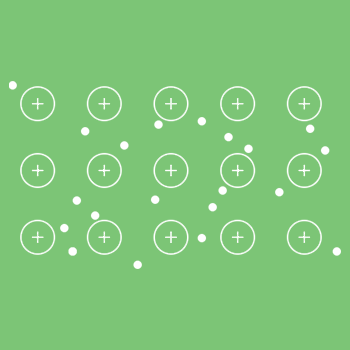 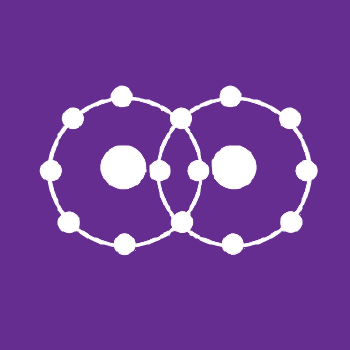 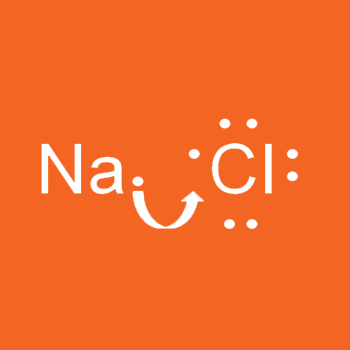 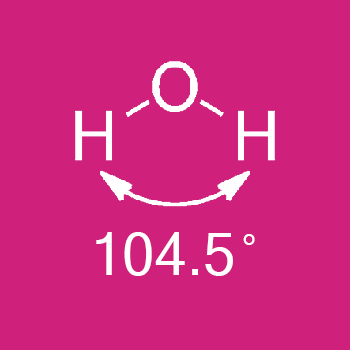 Determining the Shapes of molecules:

The shape of the molecule can be found using the VSEPR model:

As CH3— has 3 bonding groups according to VESPR, and has no lone pairs, it is a Trigonal Planar. 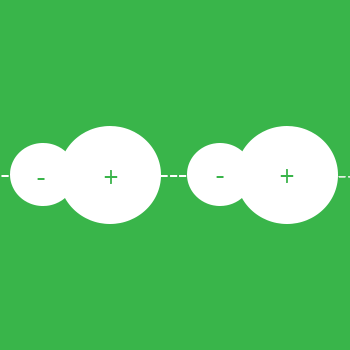 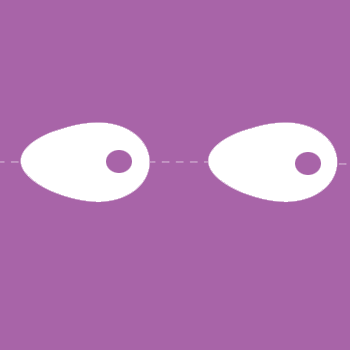 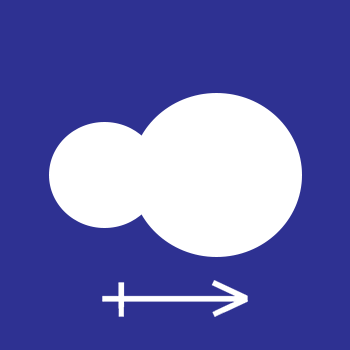 Polar molecules between 2 non-metal atoms that have a different electronegativity to one another and therefore have an unequal sharing of electron pairs
If charge is distributed unevenly over a whole molecule, the molecule will have a permanent dipole
Molecules with a permanent dipole are known as polar molecules
In simple molecules, the one polar bond means the charge is distributed evenly across the whole molecule
In complex molecules, several polar bonds may be present. The shape of the molecule will therefore be decided on whether or not there is an overall permanent dipole. If the polar bonds are arranged symmetrically so that the dipoles cancel each other out, then the molecule does not have a permanent dipole and is non-polar.
If all of the polar bonds point in the same direction and do not cancel each other out. The resulting charge will be arranged unevenly across the entire molecule, resulting in a polar molecule
The movement of electrons to the more electronegative atom can be displayed using an arrow: