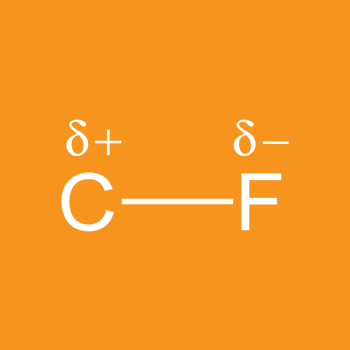 The attraction between atoms is the result of a positive charge of one atom and the negative charge of another.
This is true for ionic where the transfer from electrons is from one atom to the other, and in covalent where an electron(s) is provided by both atoms. However these atoms are not evenly spaced out.
Some atoms can attract the electrons more easily than other, otherwise known as electronegativity
Electronegativity is the power of an atom to attract a lone pair of electrons in a covalent bond towards itself.
When considering the electrons as charge clouds, electron density is often used when describing the way, the negative charge is distributed in a molecule
The Noble gases are not included as they cannot form covalent bonds

Electronegativity Depends on:
Nuclear Charge
Distance between the nucleus and the outer electrons
Electron shielding