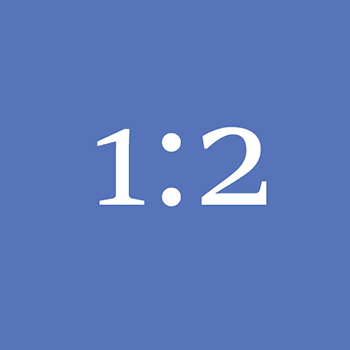 A formula that gives the simplest whole number ration of atoms in a compound found from an experiment. Empirical Formula means ‘from experiment’.

Molecular formula is the actual ration for a molecule

For example for Benzene:

Empirical formula can be used using percentages, just using the percentage instead of it’s mass.

In mass spectrometry the molecular ion is the last peak on the graph. The Mr is this value.

21% in this example graph is the Molecular Ion.

Mass of Chlorine + Mass of Carbon + Mass of Hydrogen2

It takes two empirical units to make a molecular unit, so the molecular formula is Cl2C2H4