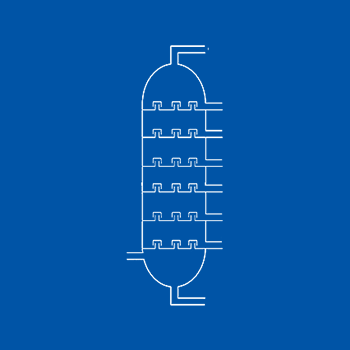 Fractional distillation allows us to separate different lengths hydrocarbons, mainly alkanes, from a mixture, as they are found in crude oil. Different hydrocarbons have different uses:

Cracking in a lab

The difference between industry and on a smaller scale in a lab is minimal however necessary due to the limitation of height and temperature.