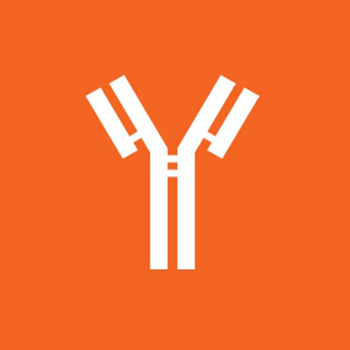 Antibodies are produced by the B-lymphocytes, they are made up of proteins. They are produced as a result of foreign matter found within the body. Antibodies bind to the complimentary antigens found on the cell surface membranes of a non-self cell.

Each Binding site consist of a sequence of amino acids that form a specific 3D shape that binds directly to a specific antigen. The rest of the antibody is a constant region, this binds to the receptors on sells such as B-cells. The light chain is attached to the heavy chain by a disulphide bond.

Antibodies are polyclonal as they are clones of one another derived from the source cell, the             B-lymphocytes

Monoclonal antibodies can be bind with chemo-toxins. In binding to cancer cells, they can administrate the toxin to it, and therefore damage it. The advantage to this method is it only harms the cancer tissues and not healthy cells.