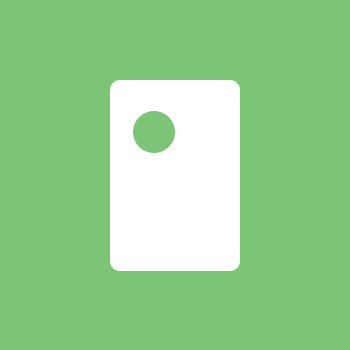 The nucleolus is a small, non-membrane bound sub organelle found within the nucleus it contains RNA, an important part of the production of proteins and nucleic acids with the ribosomes.

The cytoplasm fills the cell, it is made up of 80% water as well as nutrients. All of the cells organelles are suspended within the cytoplasm. Cytoplasm aids in the dissolving of nutrients and the removal of waste.

Mitochondria convert oxygen and nutrients into Adenosine Triphosphate (ATP) through a process of aerobic respiration. Mitochondria are separate from the animal cell, they reproduce on their own and store their own, separate DNA. ATP provides the energy for all actions to take place.

Plasma membrane surrounded the cell, keeping everything contained within its borders. The membrane has selective permeability, it can decide what enters or leaves the cell.

The Rough endoplasmic reticulum (rough ER) is covered in ribosomes, their role is to synthesis and package proteins. They are attached around the nucleus. When mRNA moves from the nucleus to a ribosomes, this is behind the process of making the protein. The amino acid chains are pushed into internal space. When complete, they are collected into vesicles and pinched off.

Smooth Endoplasmic Reticulum (smooth ER) contains no ribosomes on its surface and therefore smooth. It is a storage organelle containing lipids and steroids.

Ribosomes are the main organelle in protein synthesis. Ribosomes found free in the cytoplasm are going to produce proteins for use within the cell. Their key job is to covert amino acids into polypeptides

Golgi Apparatus is made up of layers of membranes called Golgi bodies. Within the Golgi Apparatus it further process proteins, instructing them where to go as well as converting proteins to hormones are bonding proteins with carbohydrates to form different molecules.

The lysosomes are filled with enzymes with the task of breaking down cellular waste. The enzymes found within are produced by the rough Endoplasmic Reticulum. When enzymes are in the Golgi Apparatus a vesicle filled with these enzymes is produced, known as the lysosomes. They float in the cytoplasm until needed, able to restore useful material back into the cytoplasm for further use.

Lysosomes are produced by a vesicle on the Golgi apparatus which contains protease and lipase. They also contain materials that hydrolyse the cell wall of certain bacteria called lysozymes and enzymes.
As many as 50 enzymes can be found in each lysosome, each lysosome being up to 1µm in diameter. Lysosomes isolate these enzymes from the rest of the cell before releasing them, into either th e outside or into a phagocyte vesicle within the cell

The centriole is used for the division of cells both in mitosis and meiosis They are made up of microtubules arranged into a group when. When the cell divides, threads to the centriole called mitotic spindles.

Found in all plant cells, a cell wall contains microfibrils of the polysaccharide Cellulose, embedded into a matrix. Cellulose microfibrils have considerable strength and so contributes greatly to the strength of the cell wall.

Cell walls have the following features:

The function of the cellulose cell wall are:

The cell wall of algae are made up of cellulose or glycoproteins of a mixture of both.

The cell wall of fungi does not contain cellulose but comprises a mixture of nitrogen containing polysaccharides call chitin, a polysaccharide call glycan and glycoproteins. 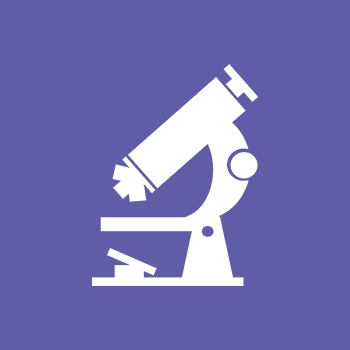 Light Microscopes are limited due to the long wavelength of light it limits the ability to view small parts of the cell, for example like the Ribosomes.

Electron Microscopes are 2000x better than light microscopes. They can see objects down to 0.1nm. Electrons are asorbed or deflected in air therefore a vacuum must be used. As a result the specimen must be dead before it can be taken.

There are 2 types of Electron Microscopes:

The Transmission Electron Microscope is an electron gun that produces a beam that is focussed on to the specimen, by a condenser electromagnet. The electrons passes through a thin section.  Parts of the specimen absorbs electrons and therefore appears dark. An image is produced called a photomicrograph. The resolving power is 0.1nm, although problems with specimen preparations means that this cannot always be achieved. The main limitations of TEMs:

The specimens must be extremely thin to allow for the electrons to penetrate for it. The images are 2D, however multiple samples can build up a 3D image.

The SEM directs its beam of electrons on to the surface of the specimen from above, compared to the TEM which fires electron beam from below the specimen upwards. This difference allows for the electrons to be passed back and forth across a portion of specimen in a regular pattern. The electrons are scattered by the specimen and the pattern of this scattering depends on the countours of the specimen’s surface. We can build 3D images of these images.